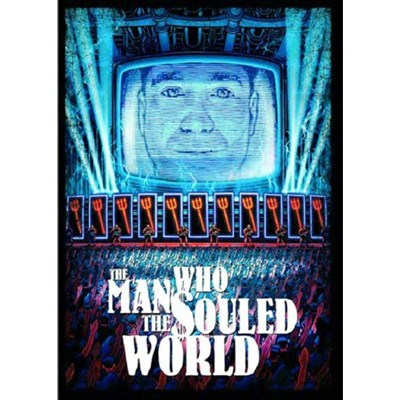 The Man Who Souled The World DVD

THE MAN WHO SOULED THE WORLD tells the story of Steve Rocco, the irreverent genius who transformed the skateboard industry from corporate to skater owned with a do-it-yourself punk attitude. Steve's antics and entrepreneurial impact on the skateboard business are huge and have ultimately had a significant influence on broader mainstream culture as Steve is the man who gave Spike Jonze his first directing gig, discovered Jason Lee and created Big Brother Magazine which became the genesis of Jackass.