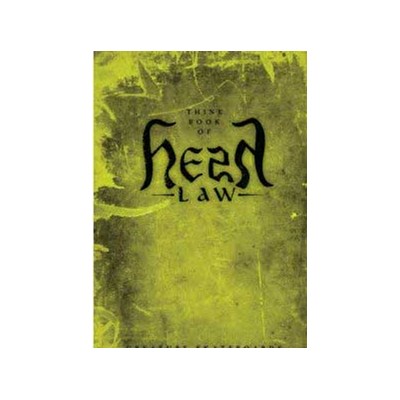 Hesh Law is the third video installment since the resurrection of Creature. We had actually started the conceptualizing of Hesh Law during our last video Black Metal. The idea was to offer a video like nothing the general skate public had ever seen using our unique team outlook. A brutal feast for the eyes that would represent
everything that we stand for.

Since it’s conception, the ideas have changed and evolved into something so much bigger than we ever anticipated. Hesh Law combines all facets of skateboarding, from the harsh bridge scene to the streets to the vert ramp and beyond. We travel the globe in search of ancient ceremonial pits of concrete to unleash a fury in green and black. We have assembled a crew over the years that is very similiar to how the vikings may have created an army back in the dark times.