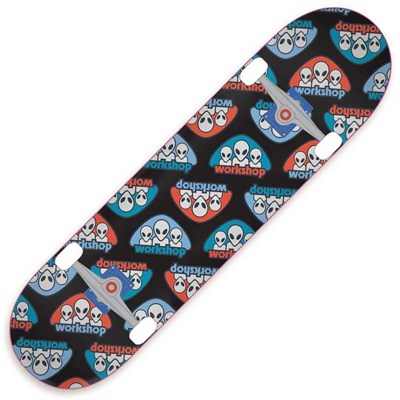 Alien Workshop was formed in the autumn of 1990 near Dayton, Ohio. They have been part of the worldwide skateboard community for over three decades, contributing to it's culture and progression with their own singular voice.

Their headquarters is located outside of Dayton, OH in a de-commissioned nuclear bunker facility.