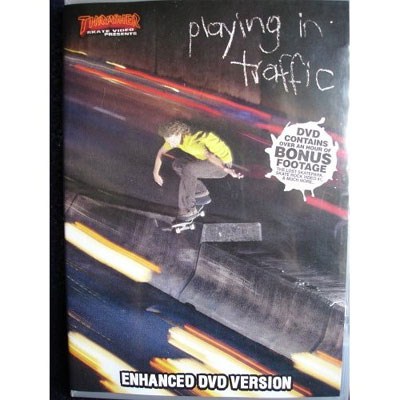 Enhanced DVD version - dvd contains over an hour of bonus footage - Hella Cool Bonus #1 - unearthed from the depths of Phelps' secret video stash, this dvd bonus video by Peter Hewitt contains never-before-seen footage from the Lost Skatepark in Japan! Or was it Germany? - Hella Cool Bonus vid #2 - unavailable since 1986 A Blast from the Past and Present is the first and only Skate Rock Video we ever made. Over 30 minutes of classic footage of the Gonz, Hosoi, and a ton of other '80s pro skaters ripping it up to the punk sounds of Drunk Injuns, Agent Orange & other Skate Rock classics